Why Calisthenics? The dance sport that aids childhood development 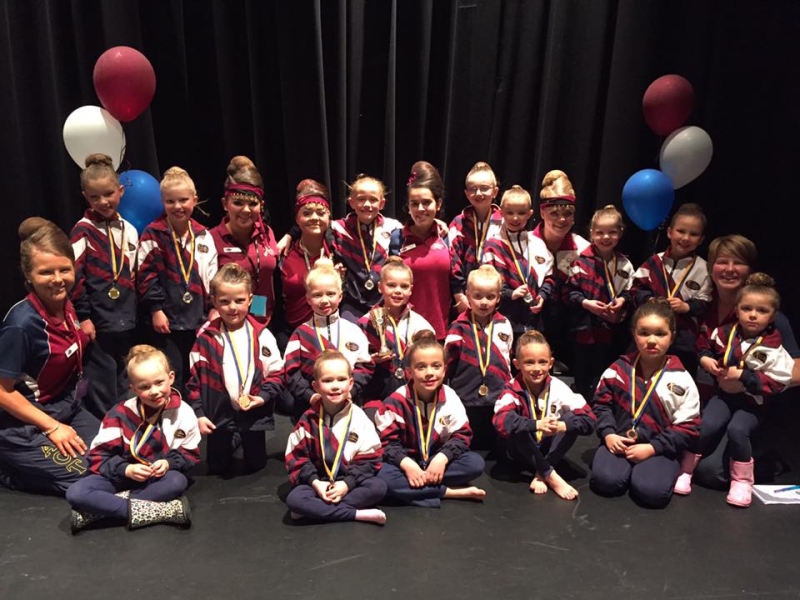 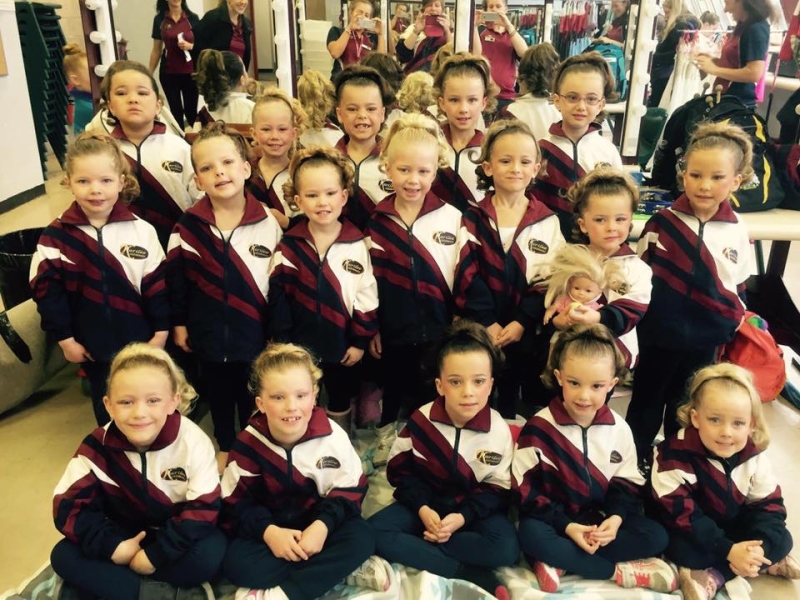 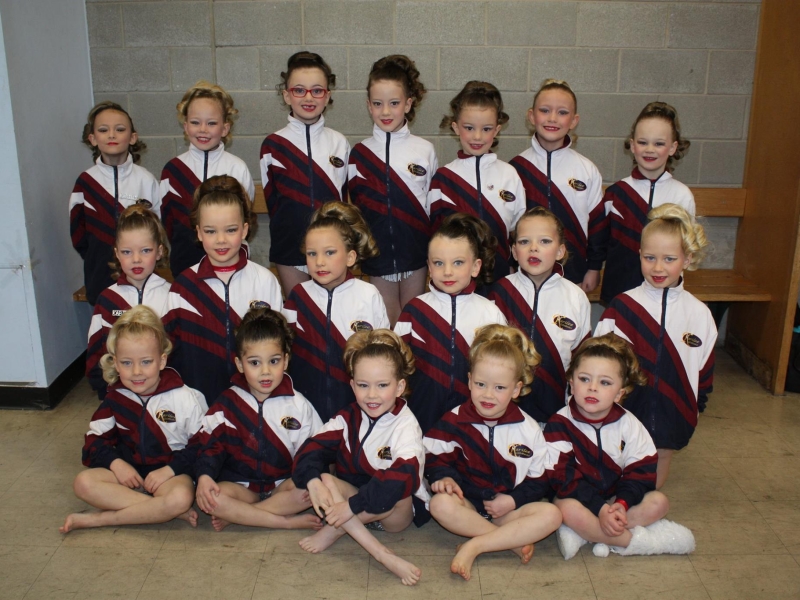 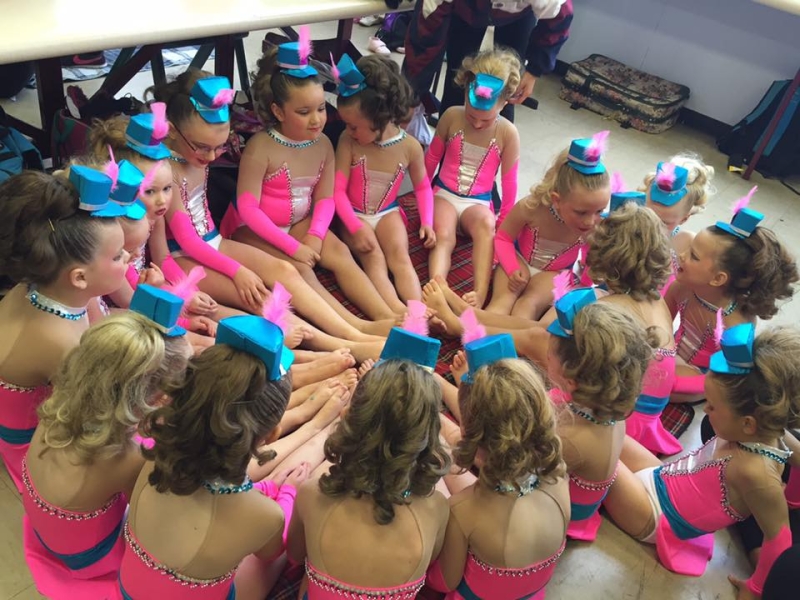 You can enlarge most images on this website by clicking on the image. 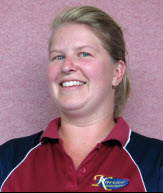 If you are looking for a physical activity for children that complements their childhood development, you really can’t go past Australian Calisthenics, says Rachel Holdway.

Rachel teaches at a Canberra Primary School and is the Head Coach and Principle Coach of the Sub Junior teams at Karilee Calisthenics in Weston Creek.

Rachel explains that this form of calisthenics is a uniquely Australian sport for girls (and boys up to 14) that has evolved continuously since it first appeared on the Ballarat goldfields in the 1850s.

Australian Calisthenics involves a team of eight or more, performing routines that are choreographed to music by well-trained coaches. Each routine is between two to four minutes in duration. These routines are presented on stage at competitions. The teams compete in six separate age groups ranging from the Teenies and Tinies (7 and under) to the Masters (26 and over). 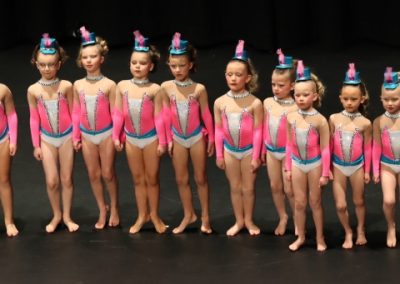 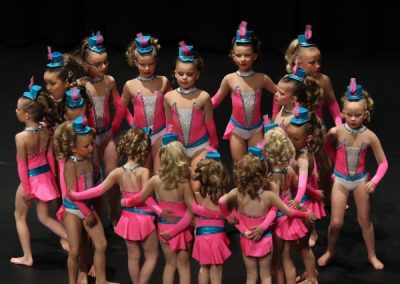 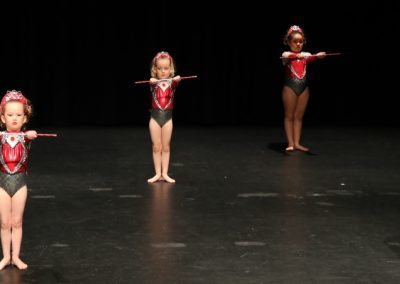 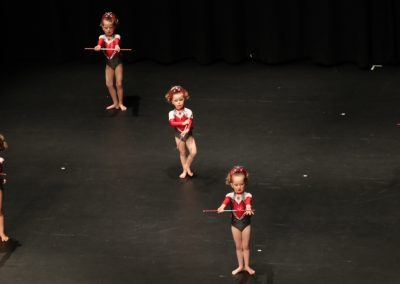 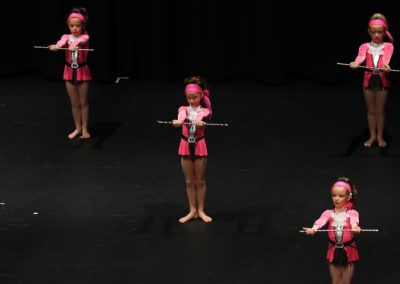 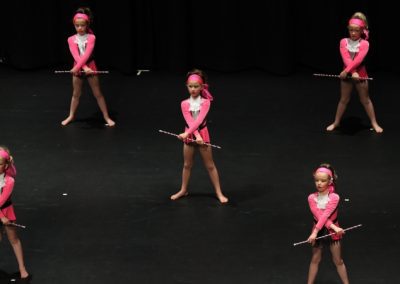 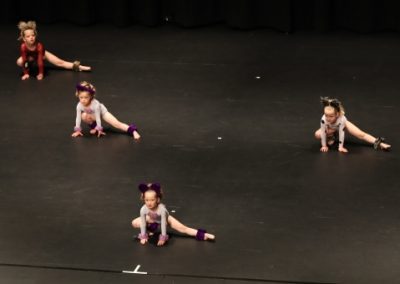 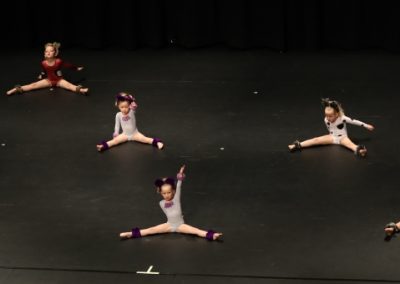 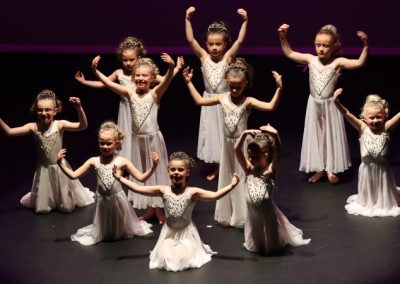 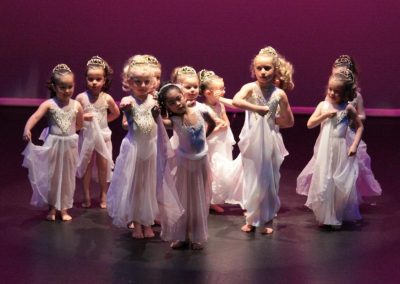 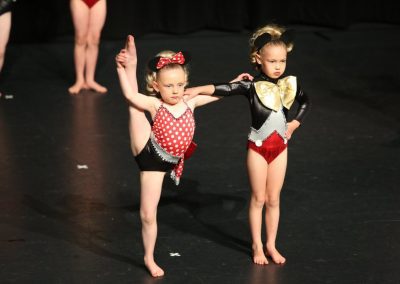 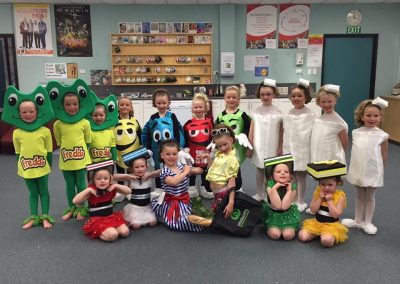 “Calisthenics has everything!”  says Rachel.  “And I’m always amazed at the confidence that grows in these young people.  Often they come as shy and unsure.  By the end of a year with calisthenics, they have come along in leaps and bounds and can perform so many skills on stage with confidence.  This is a great life skill that is such a huge requirement in all aspects of school and work.”

Rachel says that the major aspects are co-ordination, fun and fitness.  As a sport, Australian Calisthenics encourages physical development, coordination, self-discipline and team spirit.  As an art, calisthenics develops an appreciation of music and rhythm, the beauty of line and the excitement of presenting on stage.

“It is a diverse sport which offers so much, including a huge amount of work ethic and responsibility,” Rachel Holdway.